Super hot! Several others have checked this out in the last few hours
Verified by shoppers
Product always receives high satisfaction ratings from our customers
Product Details

After receiving the watch, please charge first. Because after a long period of logistics, the watch has a low battery. Before using, scan the QR code on the manual to download the app and connect it to the watch with APP. 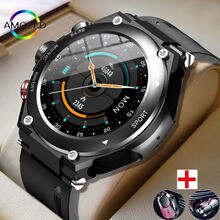 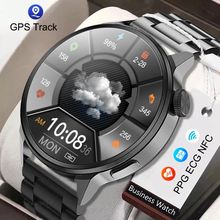 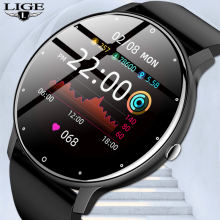 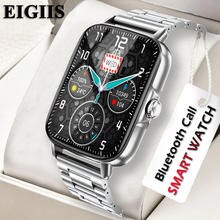 15 orders
-80%
Stay up to date
Register now to get updates on promotions and coupons.
Top
Hello! Do you have any question? How may i help you !!