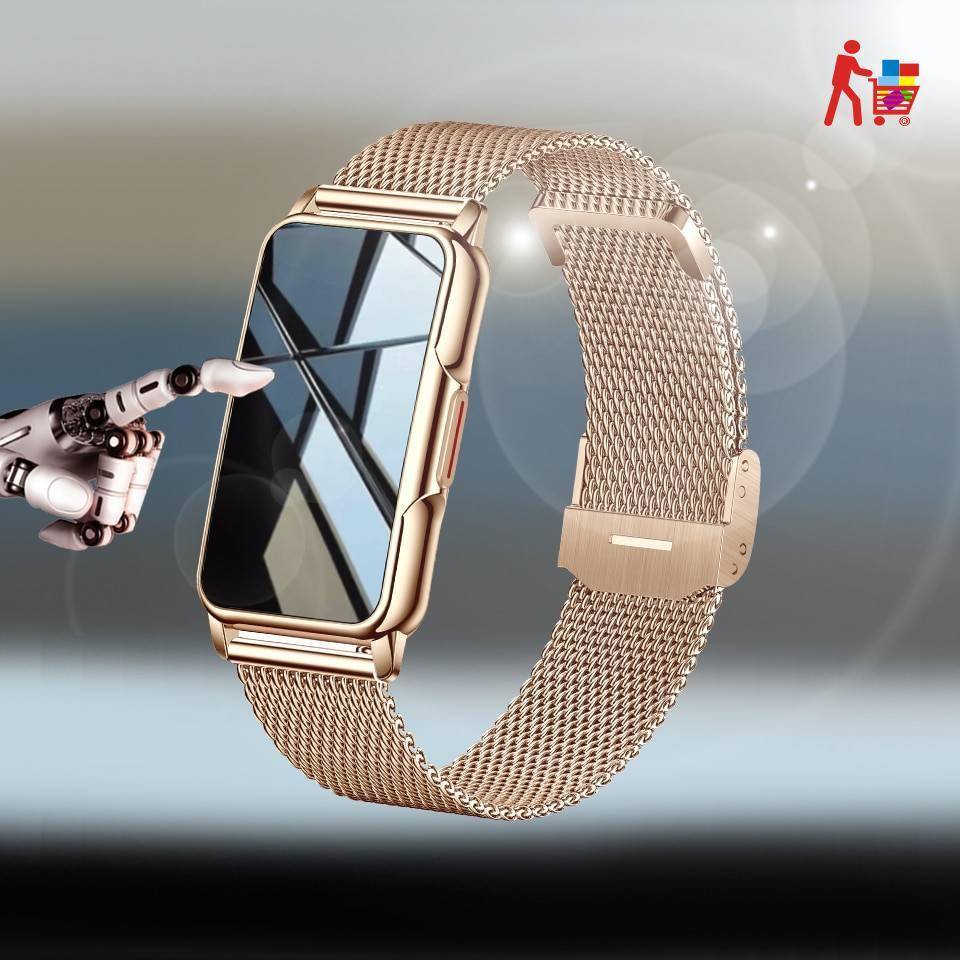 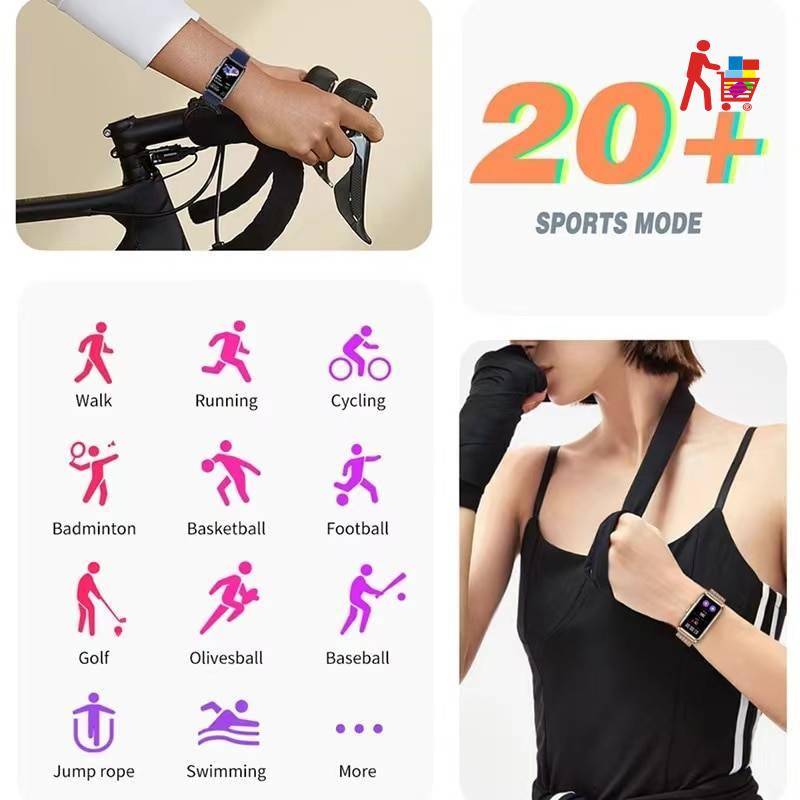 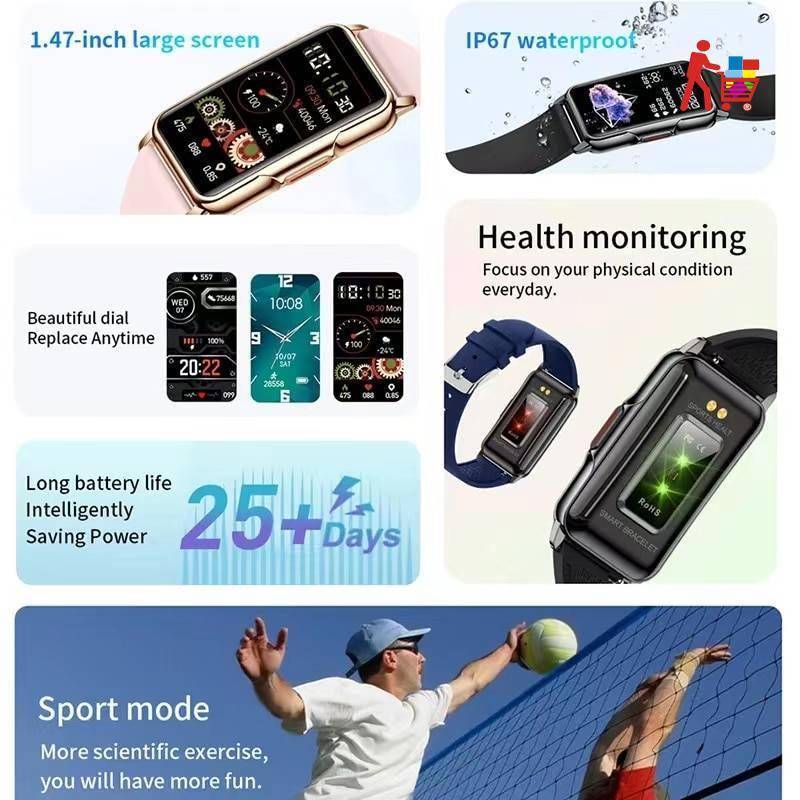 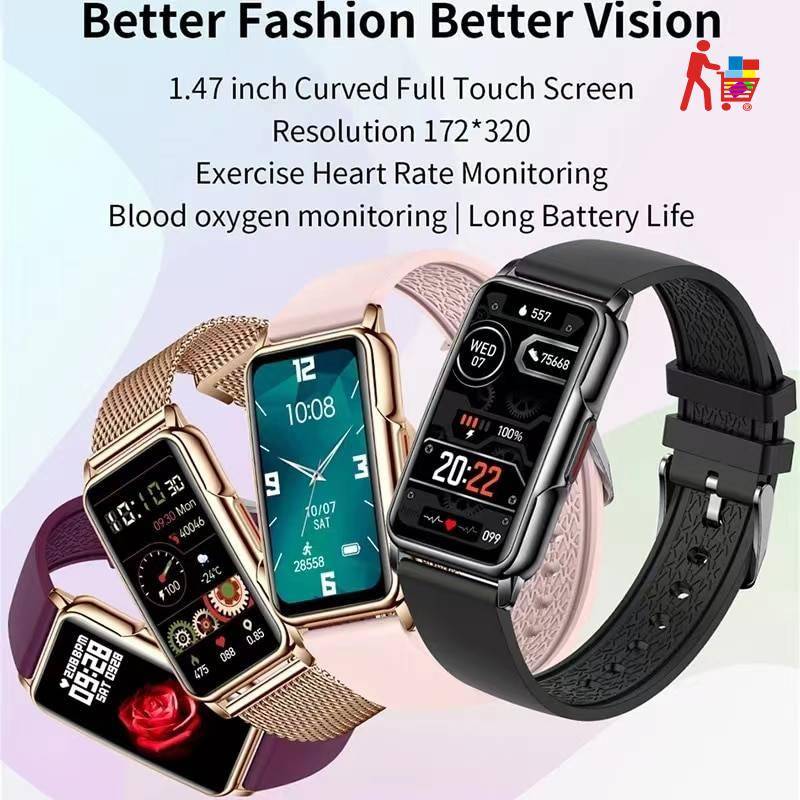 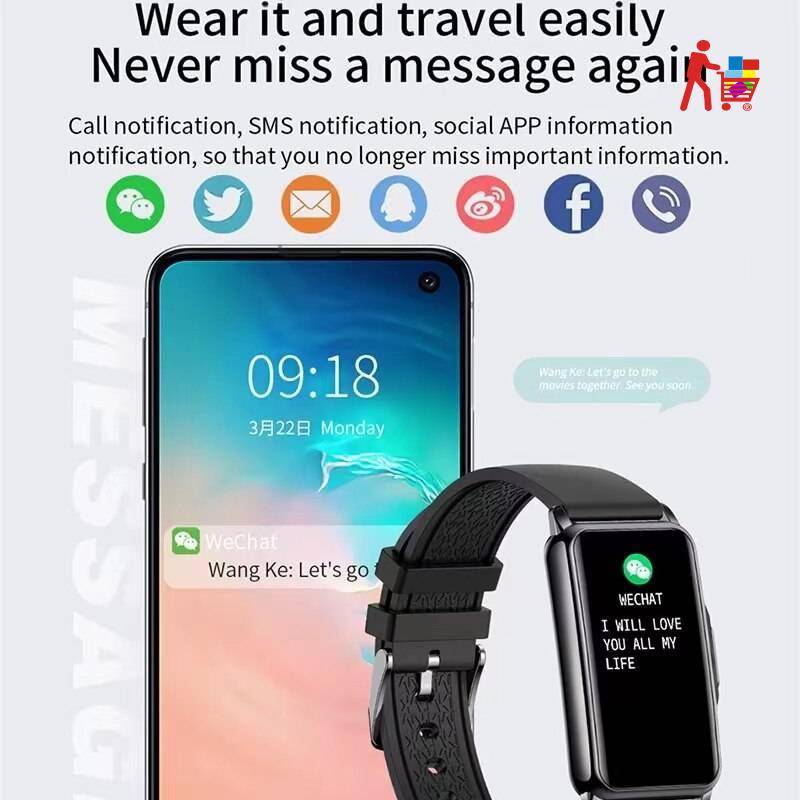 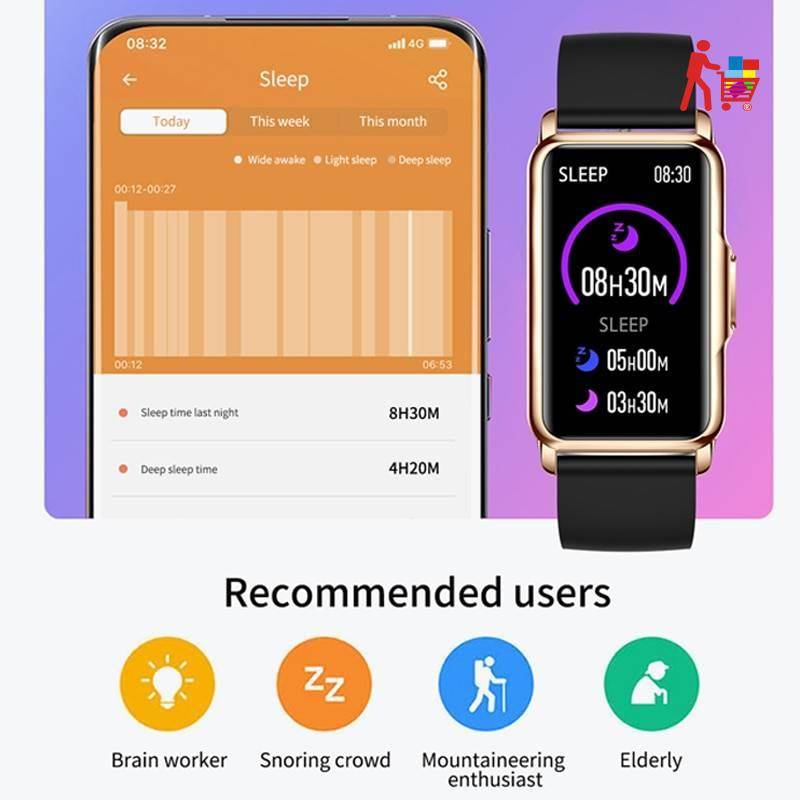 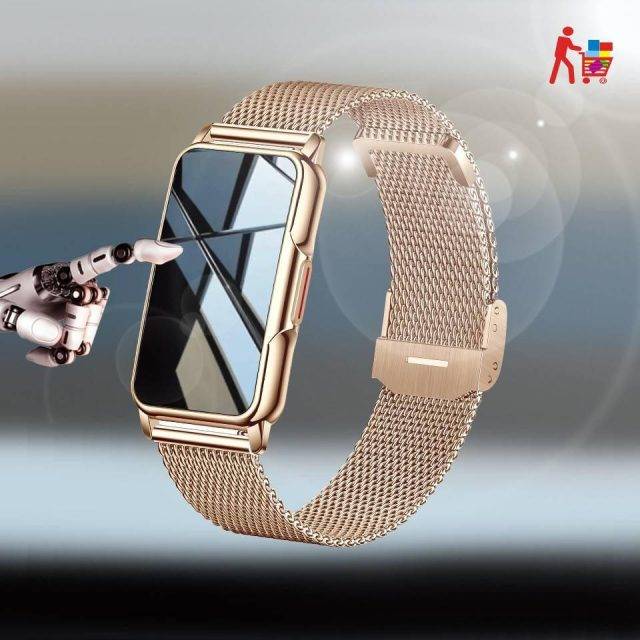 ❤after receiving the watch, please charging first. Because after a long period of logistics, the watch has a low battery. Before using, scan the QR code on the manual to download the app and connect it to the watch with APP. 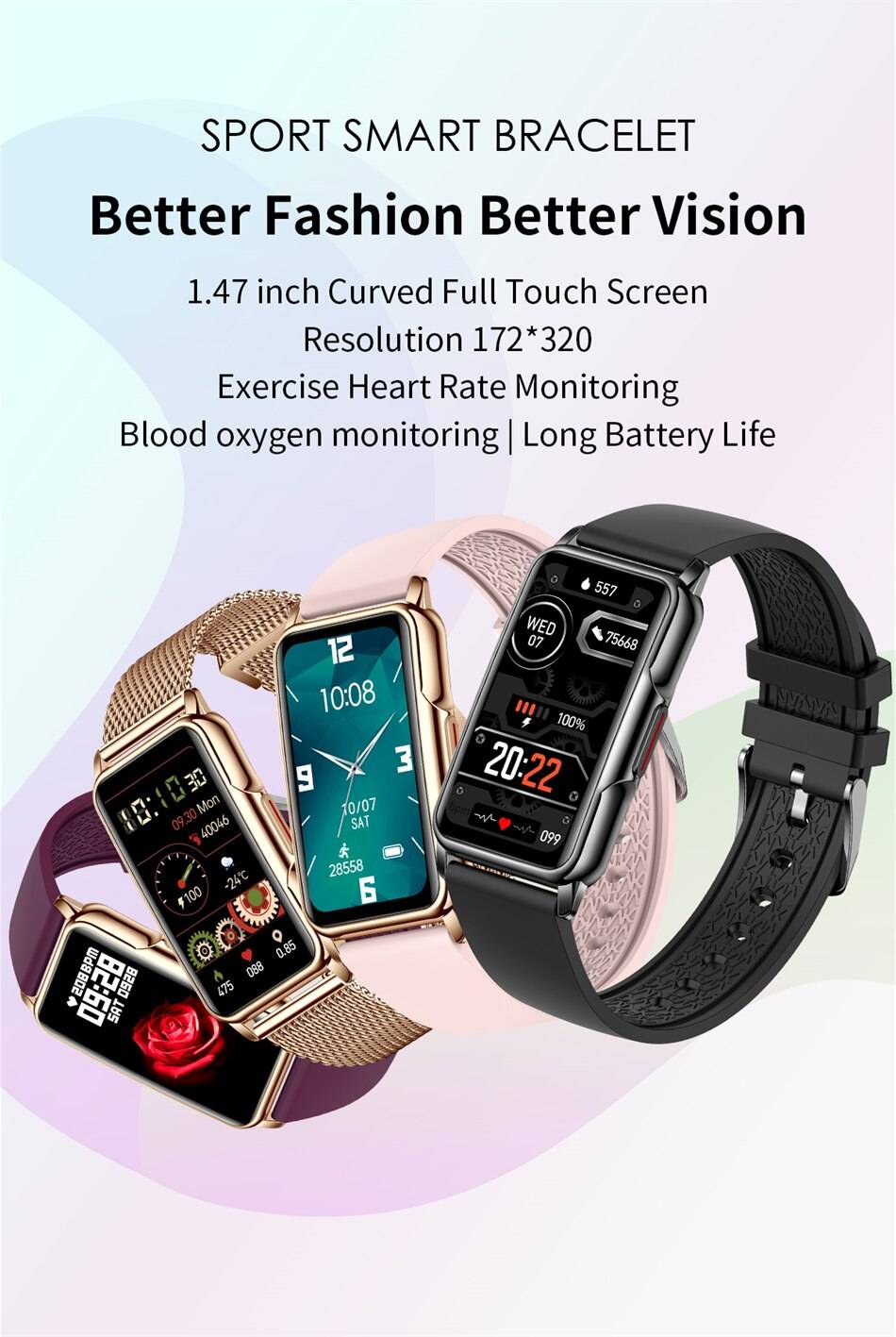 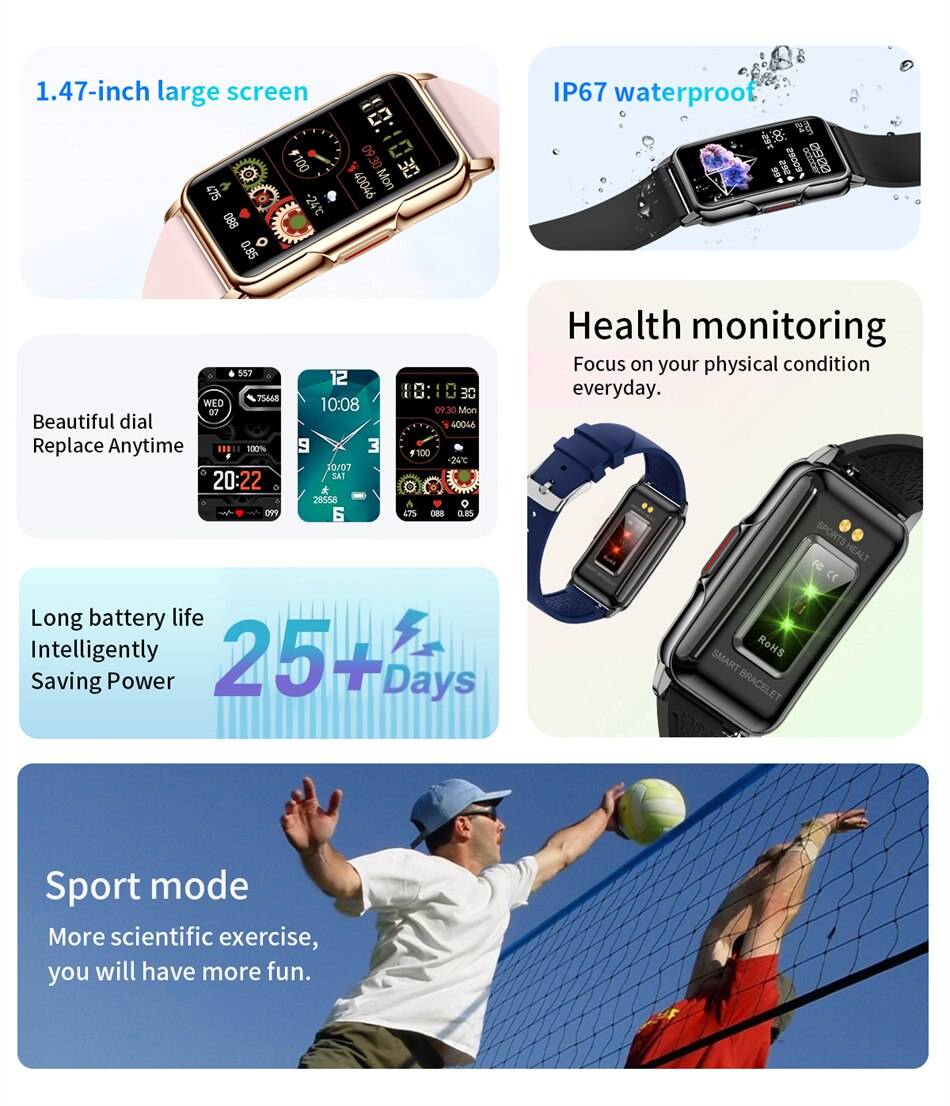 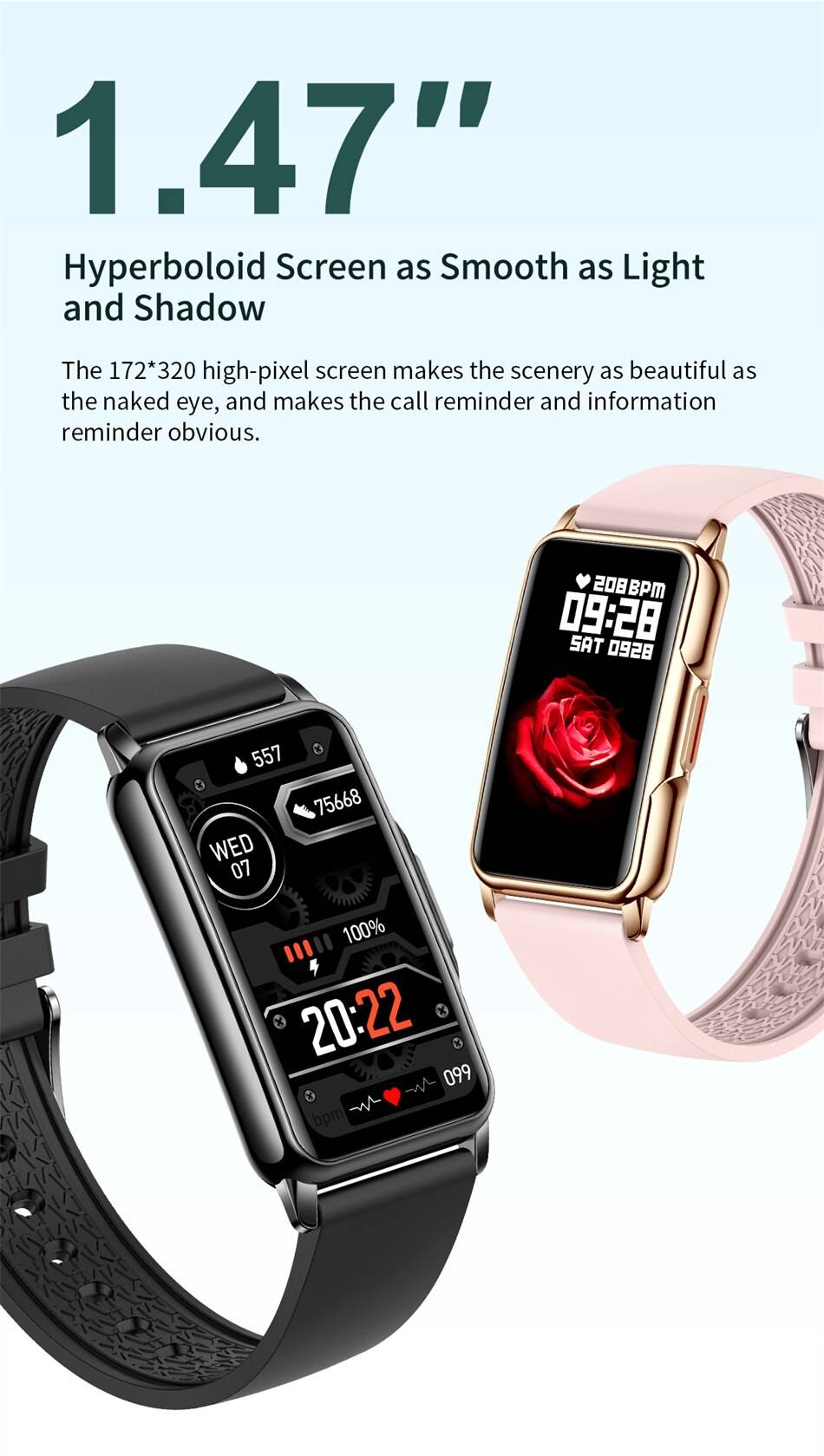 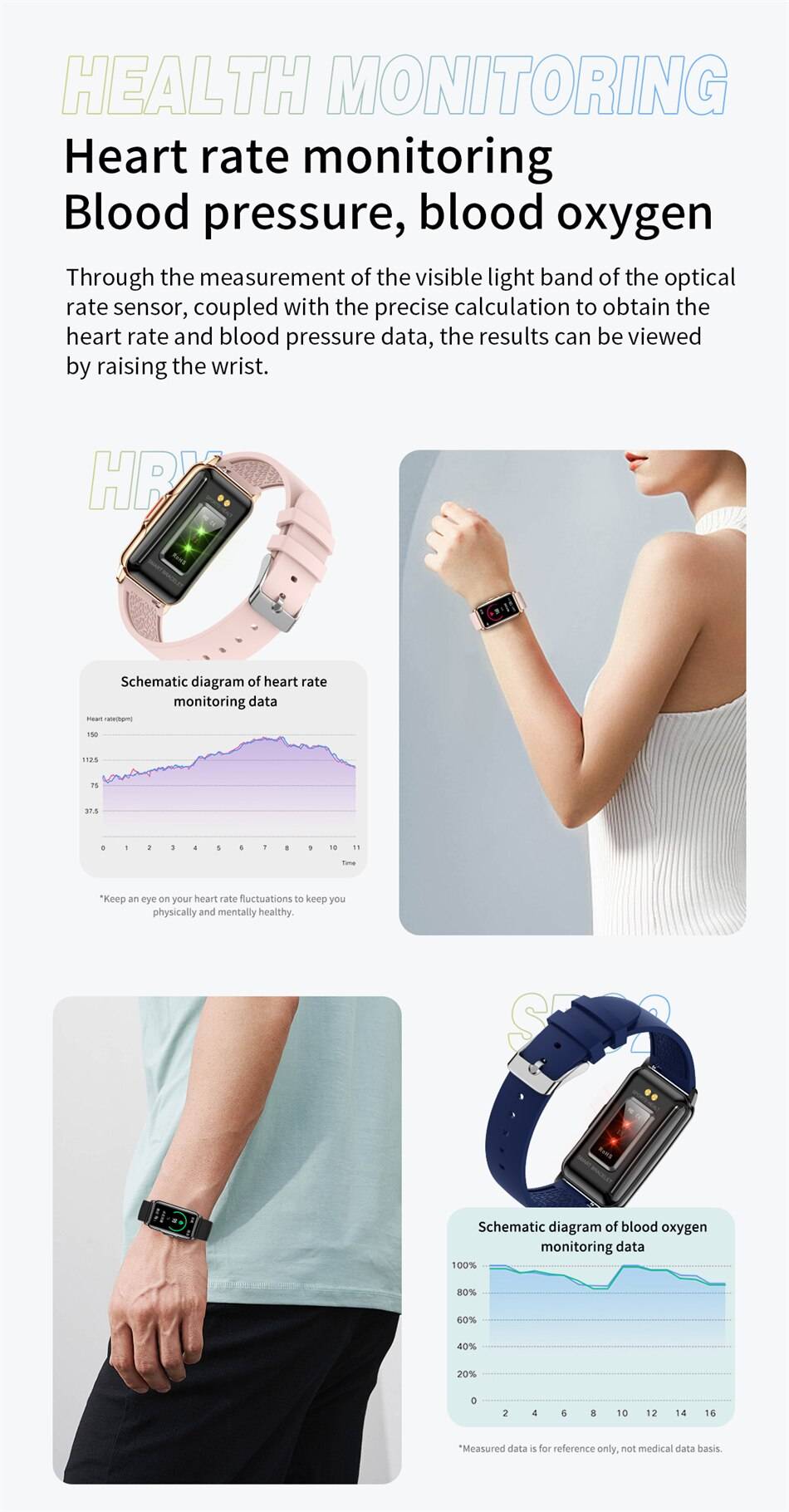 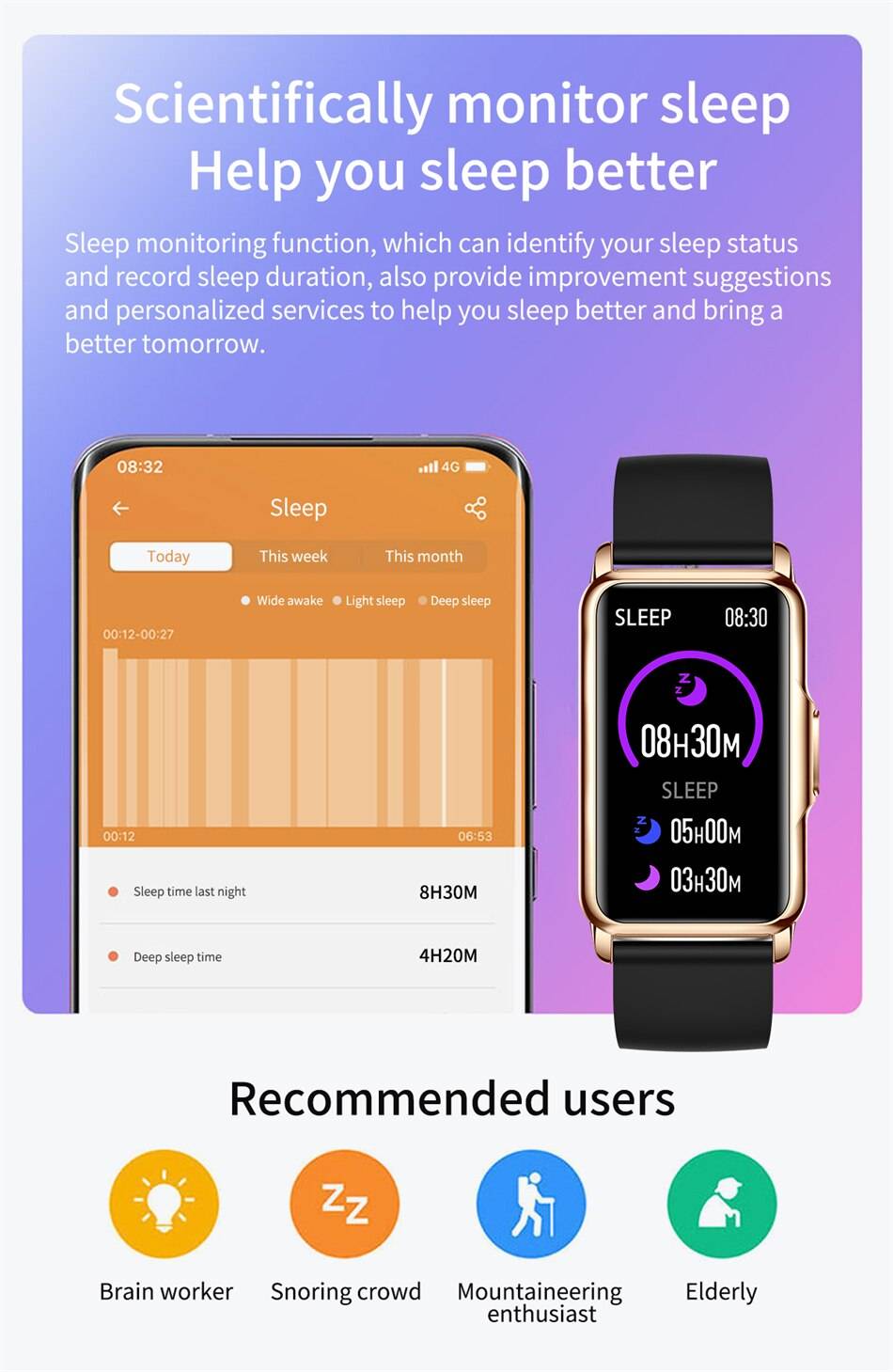 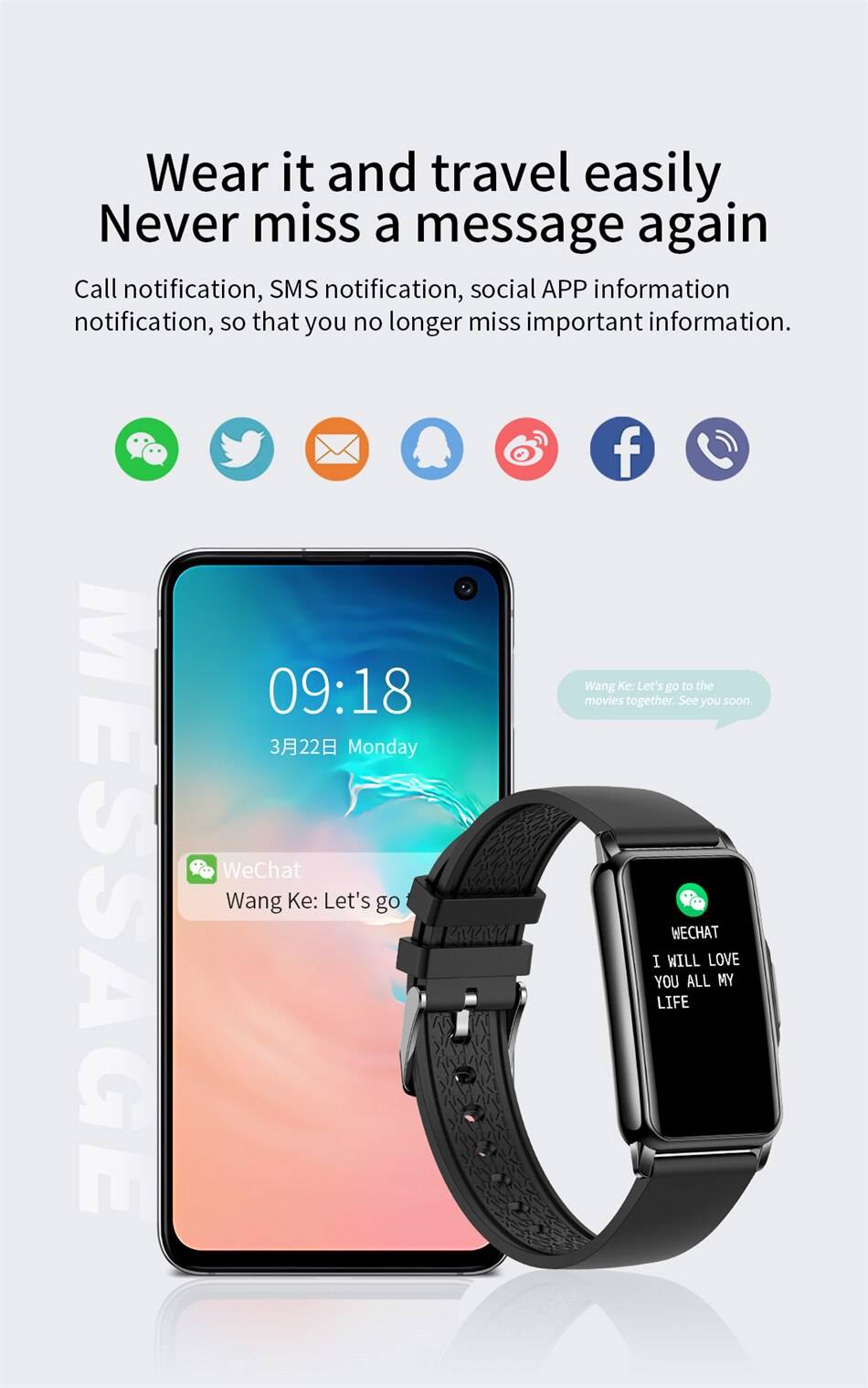 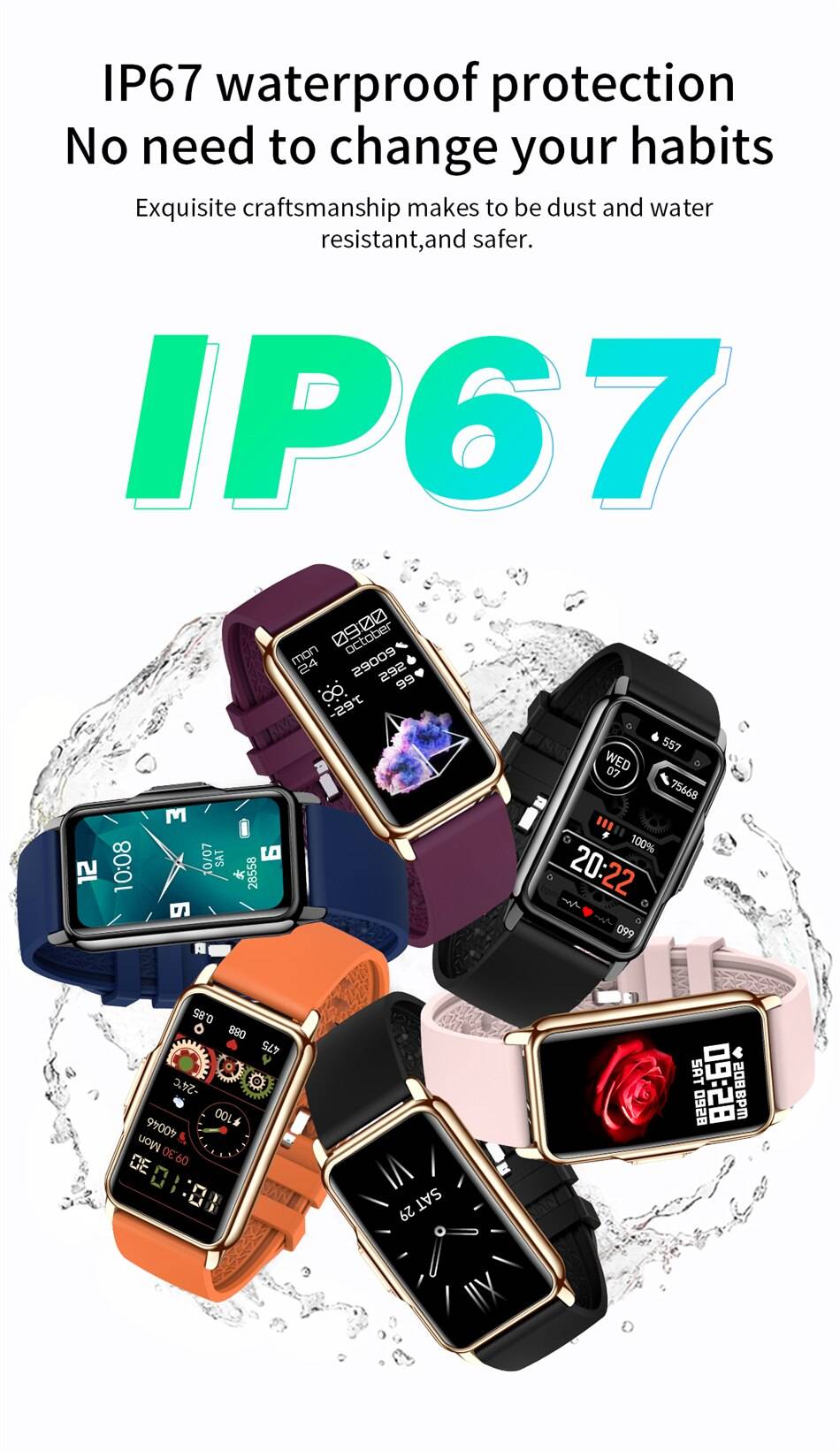 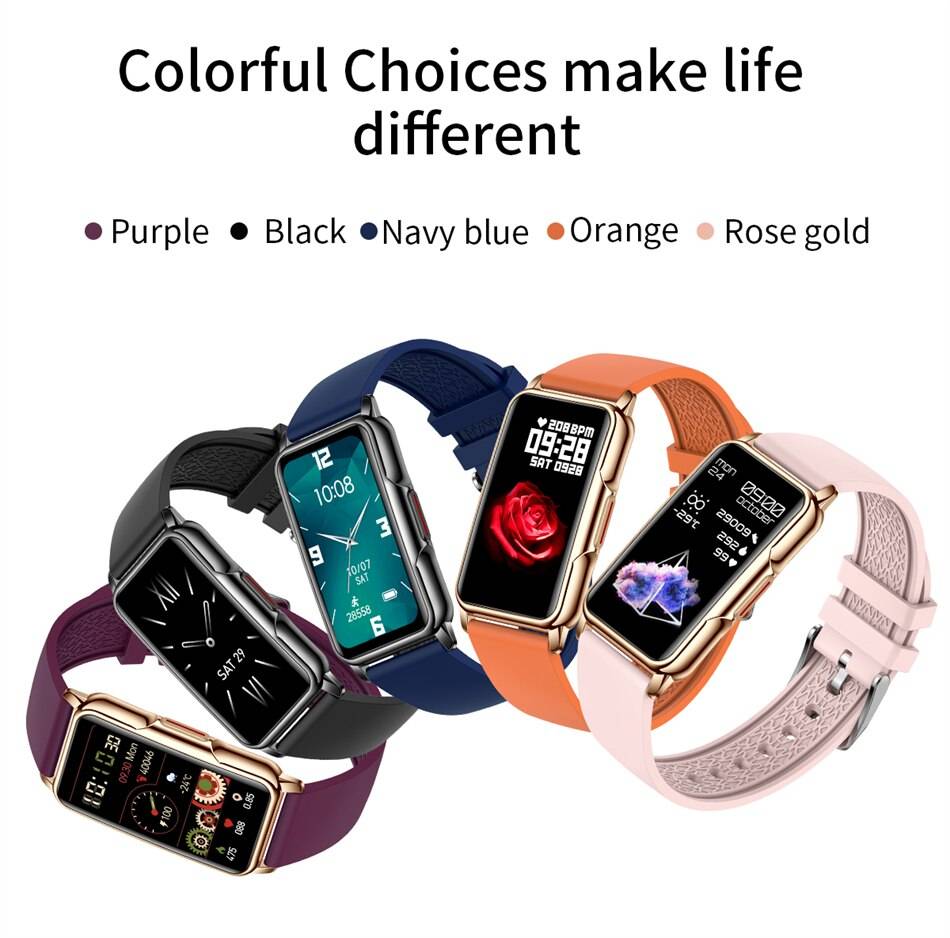 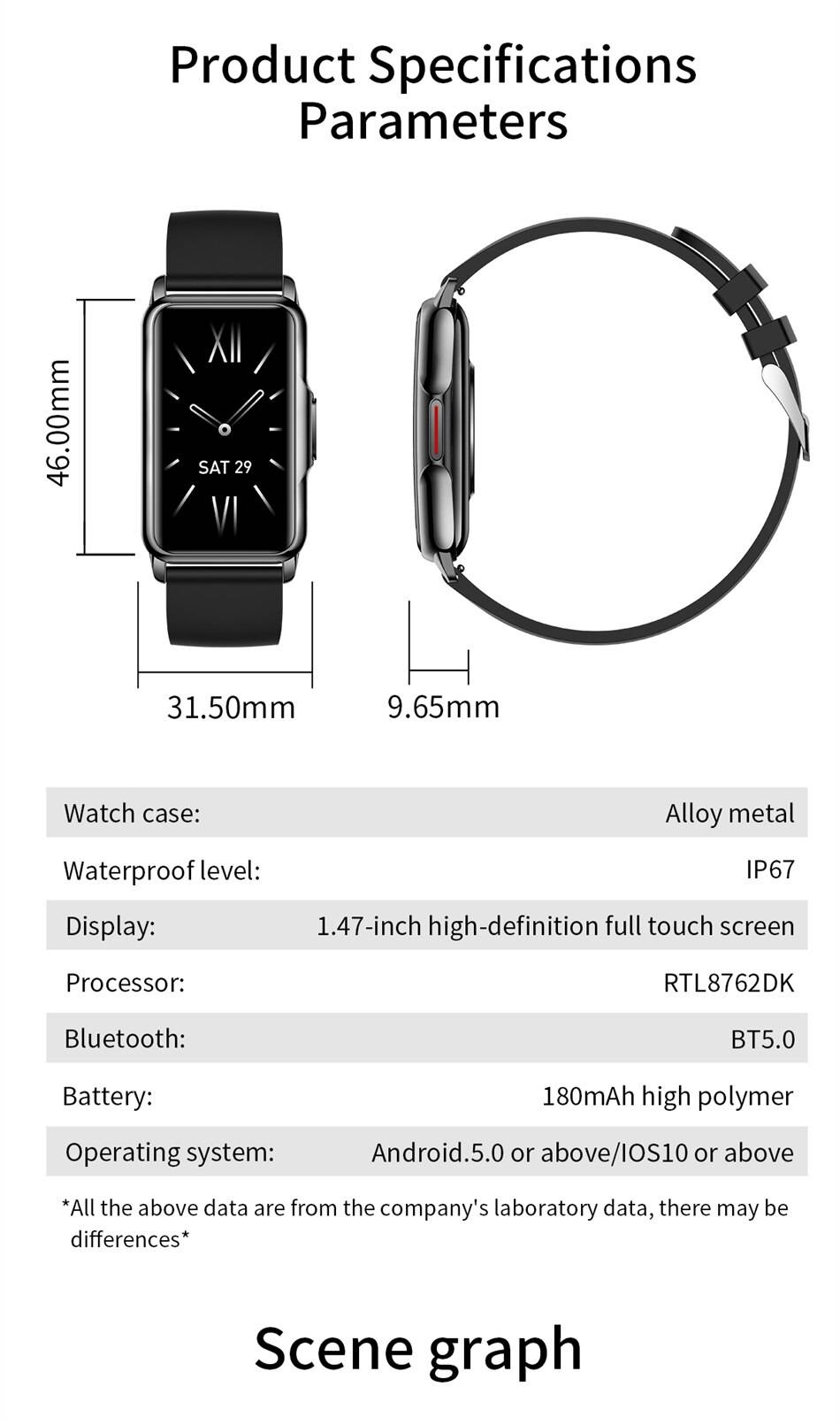 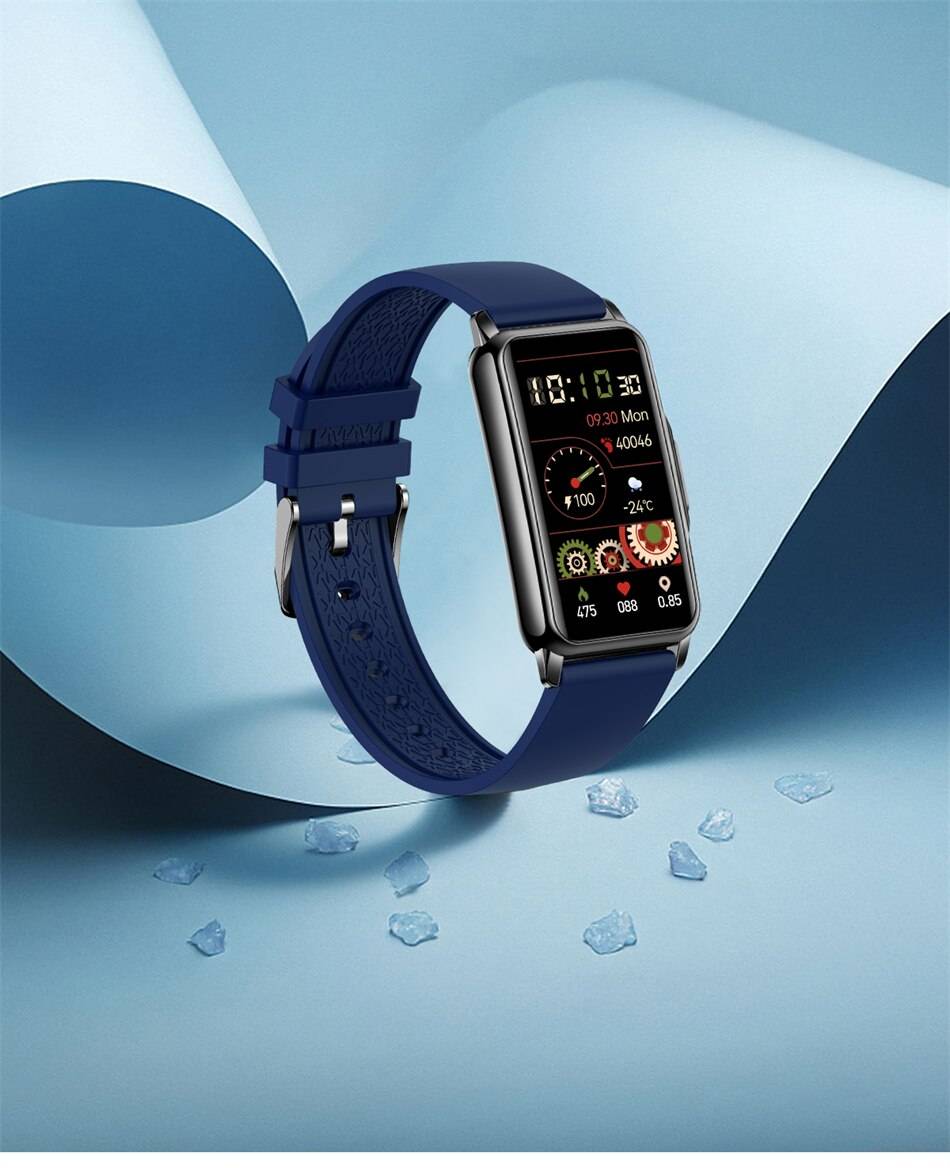 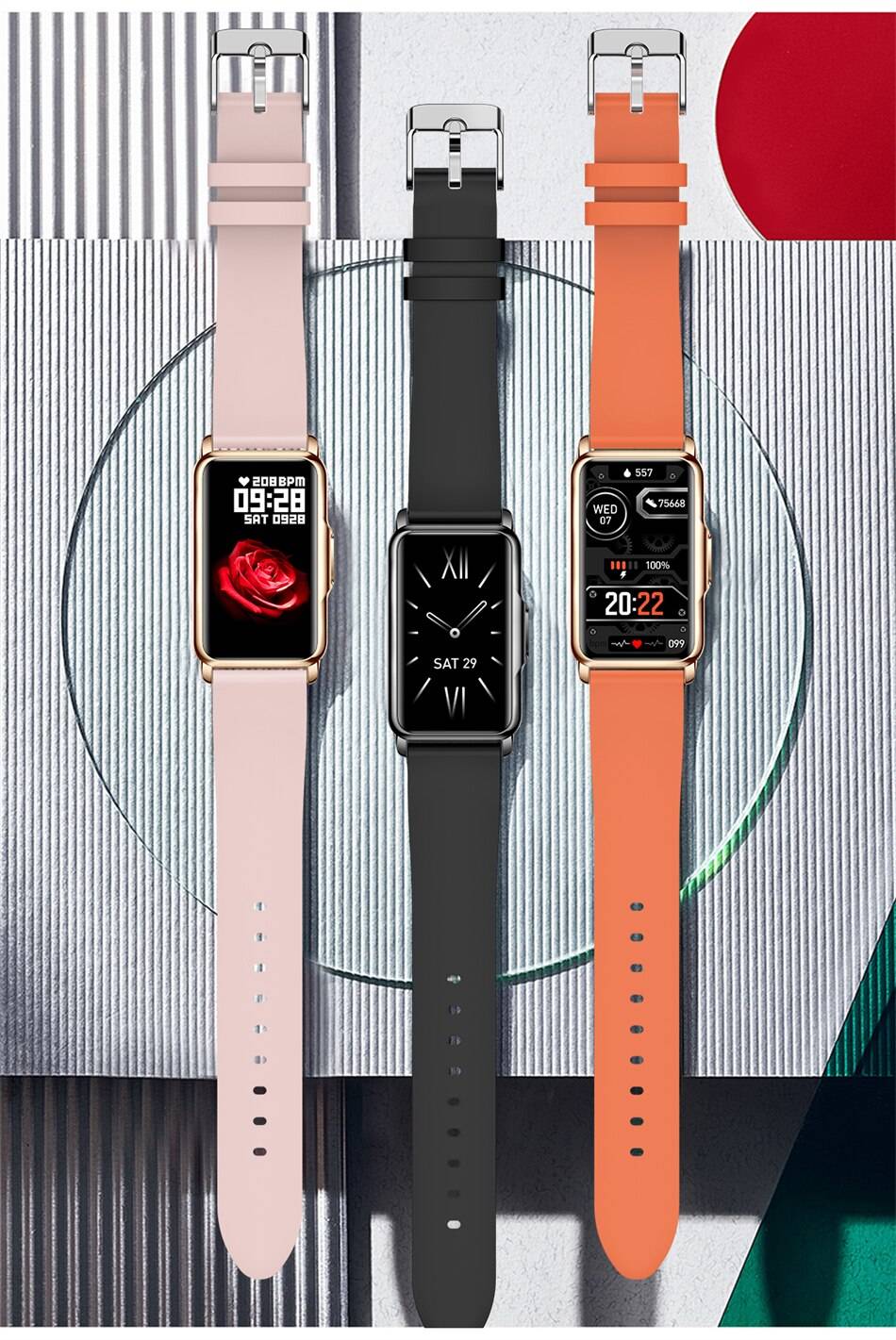 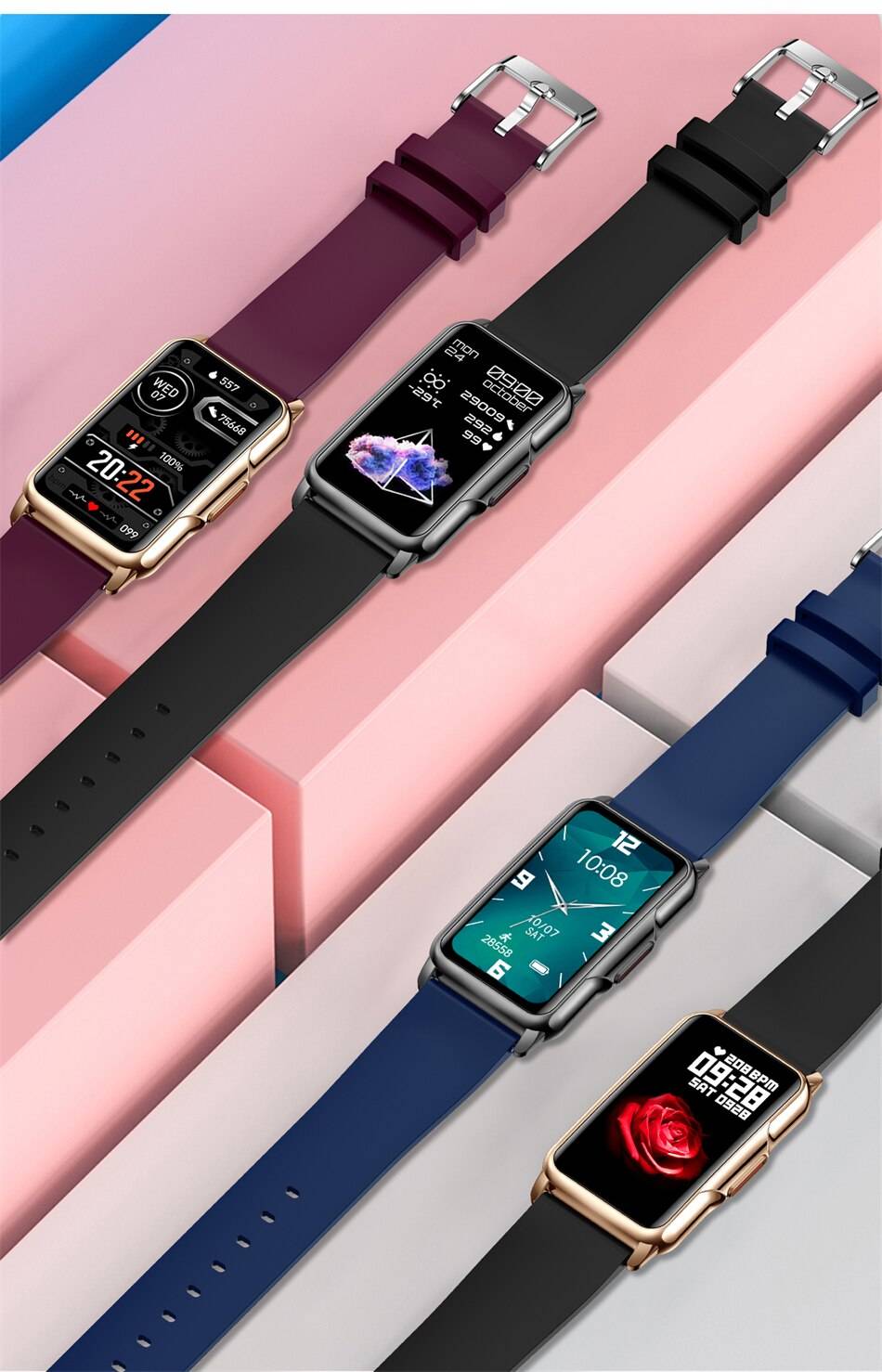 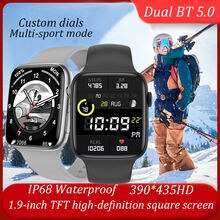 18 orders
-50%
Stay up to date
Register now to get updates on promotions and coupons.
Top
Hello! Do you have any question? How may i help you !!