Super hot! Several others have checked this out in the last few hours
Verified by shoppers
Product always receives high satisfaction ratings from our customers

Sofirn SP70 is a powerful outdoor flashlight designed for outdoor activities like camping, hiking, fishing or hunting. It can be operated with two 26650 or 18650 (with sleeves) Lithium-ion rechargeable batteries. Tail switch powers on / off, side switch controls two mode groups: Group 1 with 6 brightness levels and Group 2 with ramping capability.

The waterproof level: in accordance with IP68

Power Indicator: Turn on the light, the side indicator shows the battery power for 5 seconds. Green is good enough power, orange is half power, red is short of power, flashing red is power running out, please replace or recharge batteries ASAP. In Standby Status, the indicator is Green as locator in the dark.

Half press the tail switch for momentary-on. Fully press tail switch to power on or cut off. When the light is on, the side switch controls all flashlight functions as follows:

Click and hold the side switch to cycle through brightness levels: Eco-Low-Mid-High, release when you find the level you need.

Click to Standby, the main LED turns off but side indicator is green as locator in the dark. Click to turn on the main LED again

Four fast clicks to active the lock-out, the main LED blinks twice, the indicator LED turns off. When in lock-out status, only four fast clicks will reactive the light, all other operations only get two blinks

Eight fast clicks to active Beacon which light up 0.1s in every 2 seconds

The light blinks once time when it reaches Moon or Turbo mode. 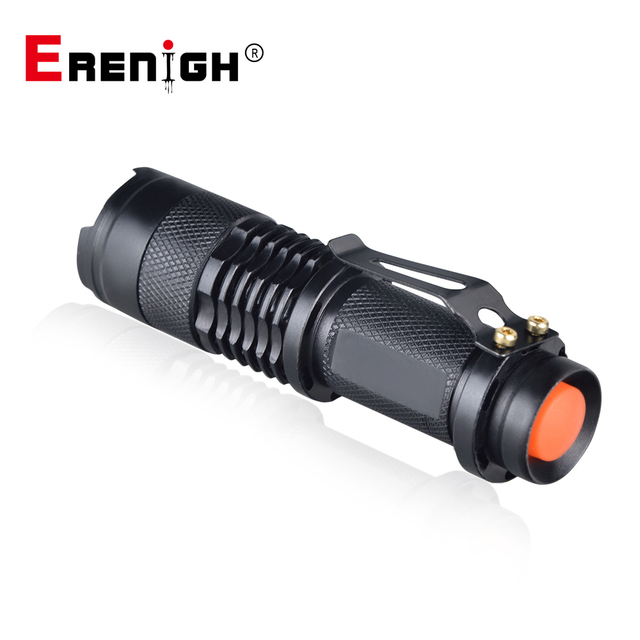 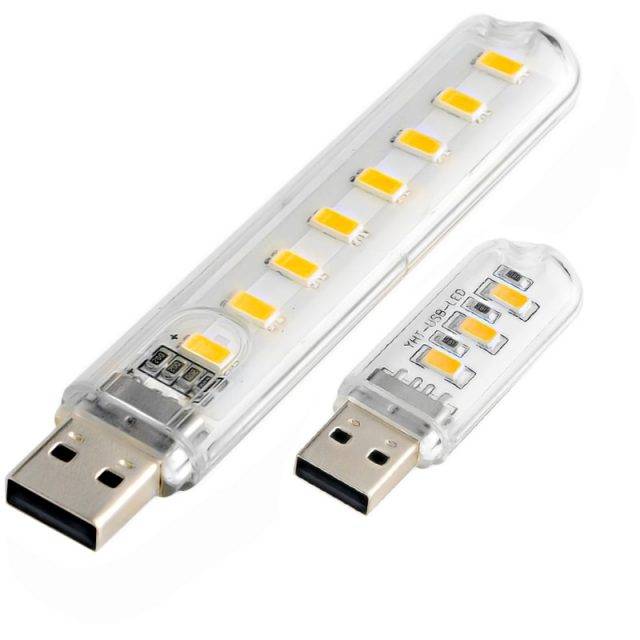 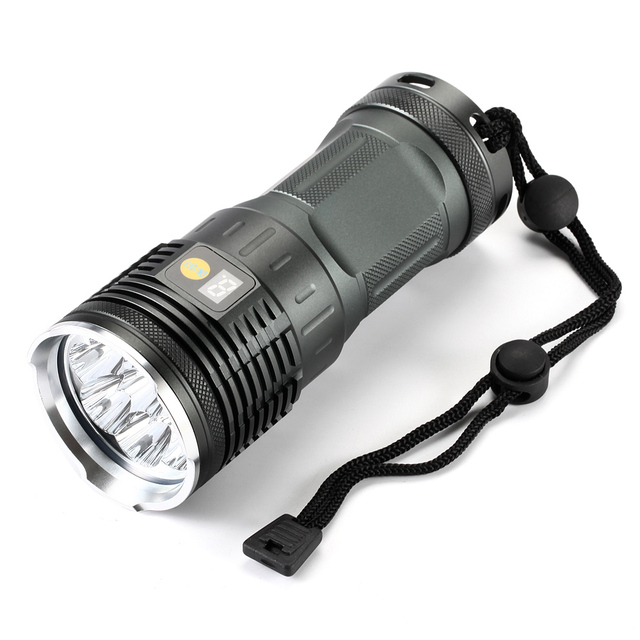 -30%
Stay up to date
Register now to get updates on promotions and coupons.
Top
Hello! Do you have any question? How may i help you !!